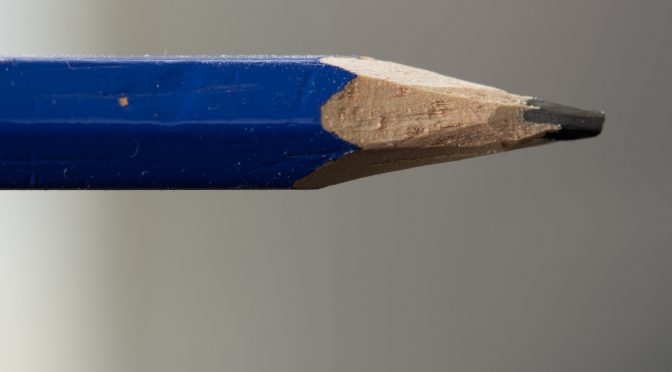 A pencil has a solid core that is commonly called “Lead”, even though it does not contain any lead.

There is no lead in Modern pencils. The core is made from a non-toxic mineral consisting of carbon called Graphite.

Modern pencil lead is made using the Conté process. Which is ground-up graphite mixed with clay, that acts as a binder.

Adjusting the proportions of graphite to clay will change the hardness of the pencil lead.

Have pencils ever contained actual “Lead”?

The quick answer is yes. A very long time ago Lead was used for writing. The common name “pencil lead” is due to the historic associations with the Romans and Egyptians and how they used a lead stylus for writing.

Graphite is a mineral that is named from the Greek word “graphein” which means ‘to write’.

Graphite is a dark gray to black, very soft, shiny metallic mineral with a distinctive greasy feeling. One of the Earth’s softest minerals, graphite will easily leave marks on paper, which is why it is used for artist pencils.

Graphite also has been called plumbago or black lead. Both of these names come from it being confused with similarly appearing lead ores.

Plumbago gets its name from the Latin word plumbum, which means lead.

The term black lead refers to the processed or powdered version of graphite that is matte black in color.

Graphite is an extremely soft mineral, with a greasy feel, low specific gravity, and leaves a dark gray to black marks on paper.

Graphite is produced through metamorphism of organic materials deposited as sediment or mixed with sediment. As organic material is metamorphosed, oxygen  and hydrogen are removed, leaving carbon behind to form graphite.

Well-formed crystals of graphite are quite rare in nature, and most graphite occurs in its massive form. It is the most stable form of carbon under standard conditions which allows it to have many other uses beyond writing and drawing. 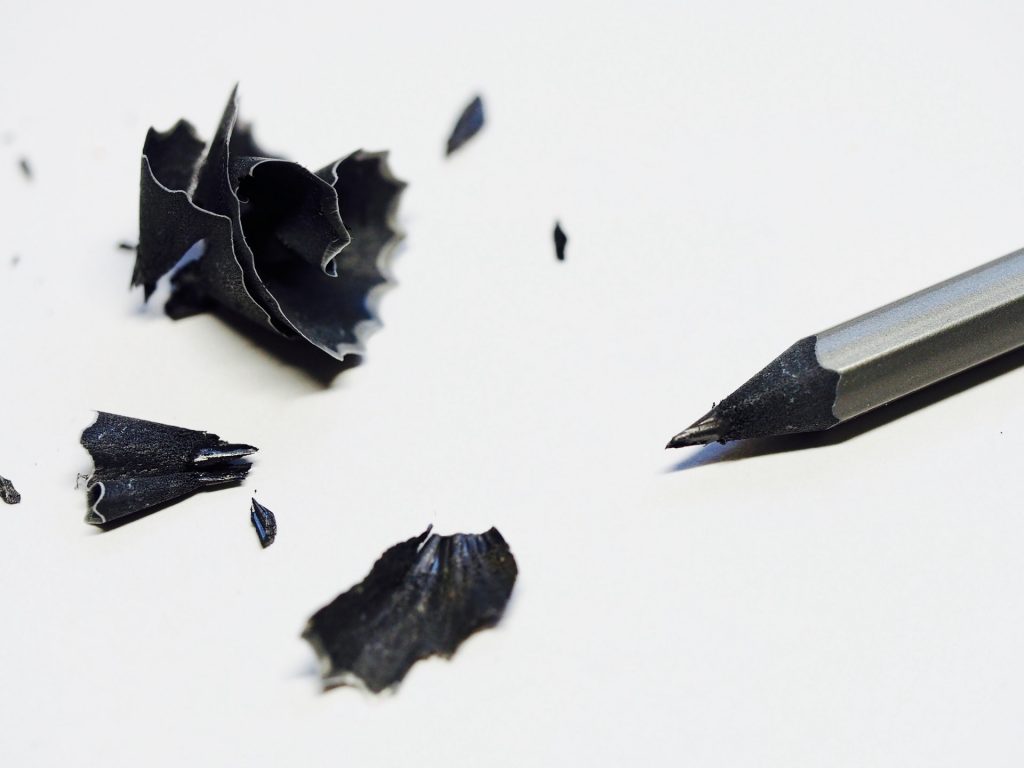 Is there lead in pencils?

If you are interested in more reading about graphite here are some resources that I found to be interesting and enjoyable. They get into a lot more detail and history on pencils and is worth a look if you have the time.

All these textures are made freely available for use in both personal and commercial projects including web templates, designs, and other materials intended for distribution. Attribution is greatly appreciated, but not required.

Also please do not host any of these textures or redistribute them. If you want to share these images with others direct them back to this website Artistic POV. Thank you for your understanding.

I’m an artist, designer and someone who just loves creating. This is a place where I want to share textures and art related material.  I work with any medium, but my favorite tools are inks, markers, acrylics, watercolours and the computer.